The wreckage of Princess Diana’s car is lifted on a truck 31 August in the Alma tunnel of Paris. Diana, the Princess of Wales, and her friend Egyptian millionaire Dodi al-Fayed, son of the owner of the store, Mohammed al-Fayed, in a car crash in Paris early 31 August. The driver of the car was also killed. 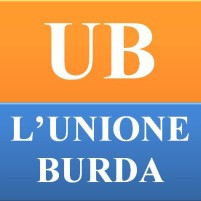 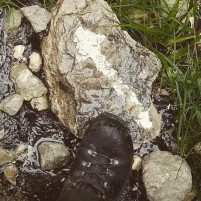 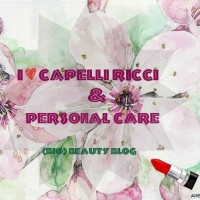 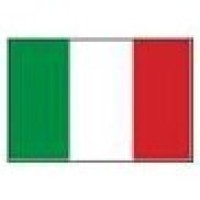 A journey into a life outdoors.